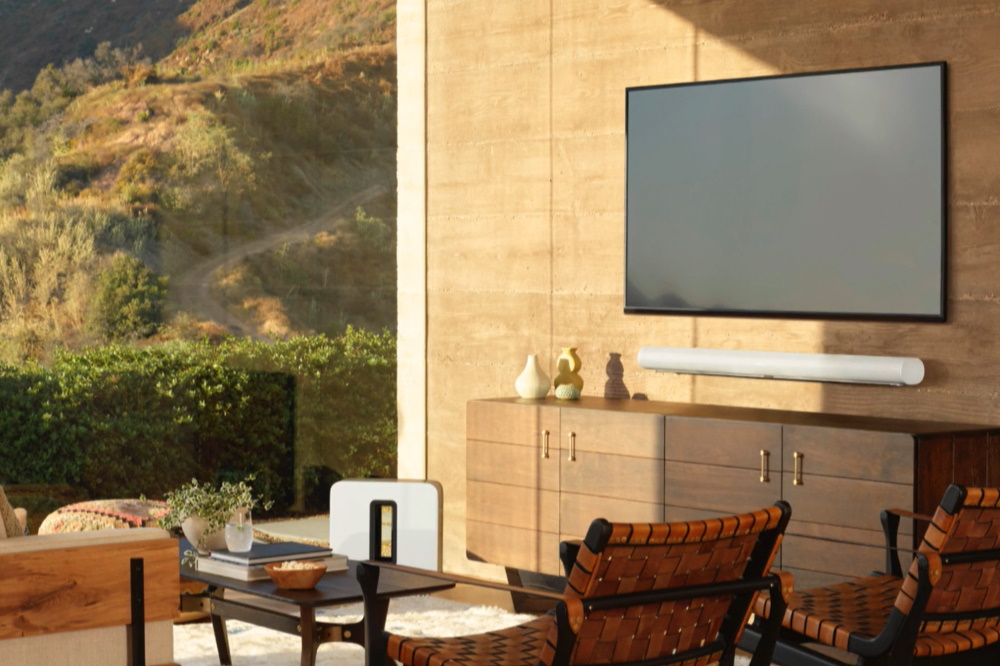 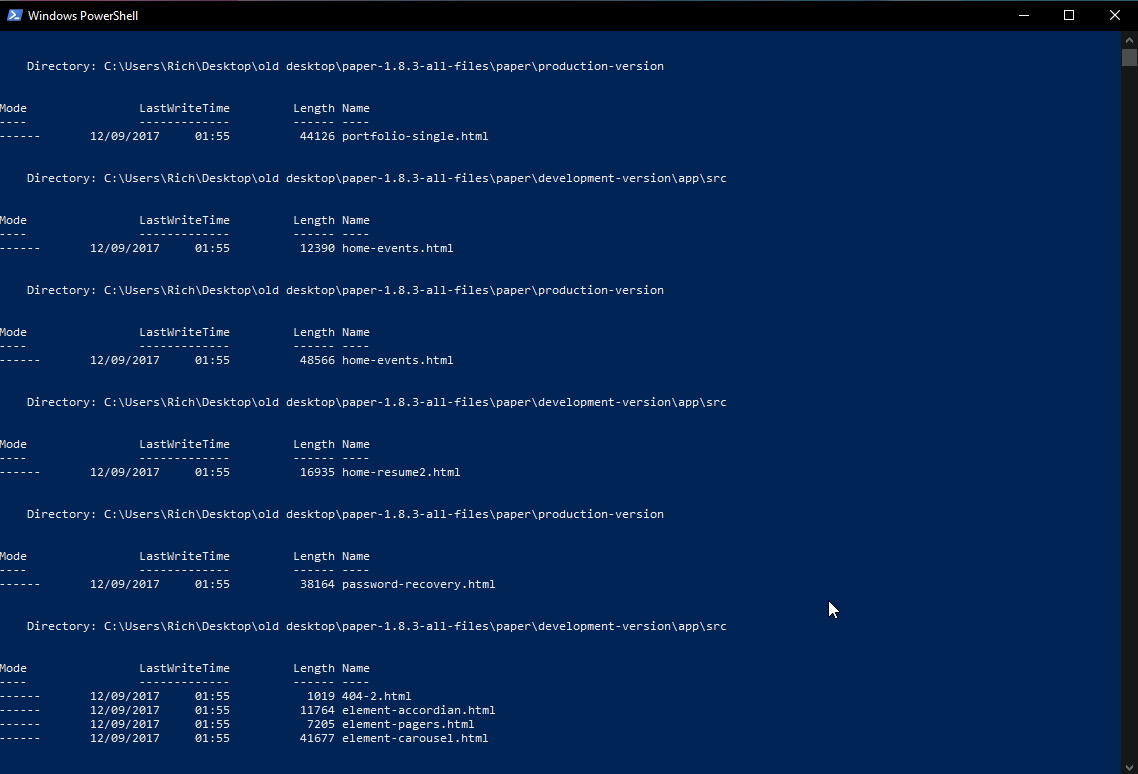 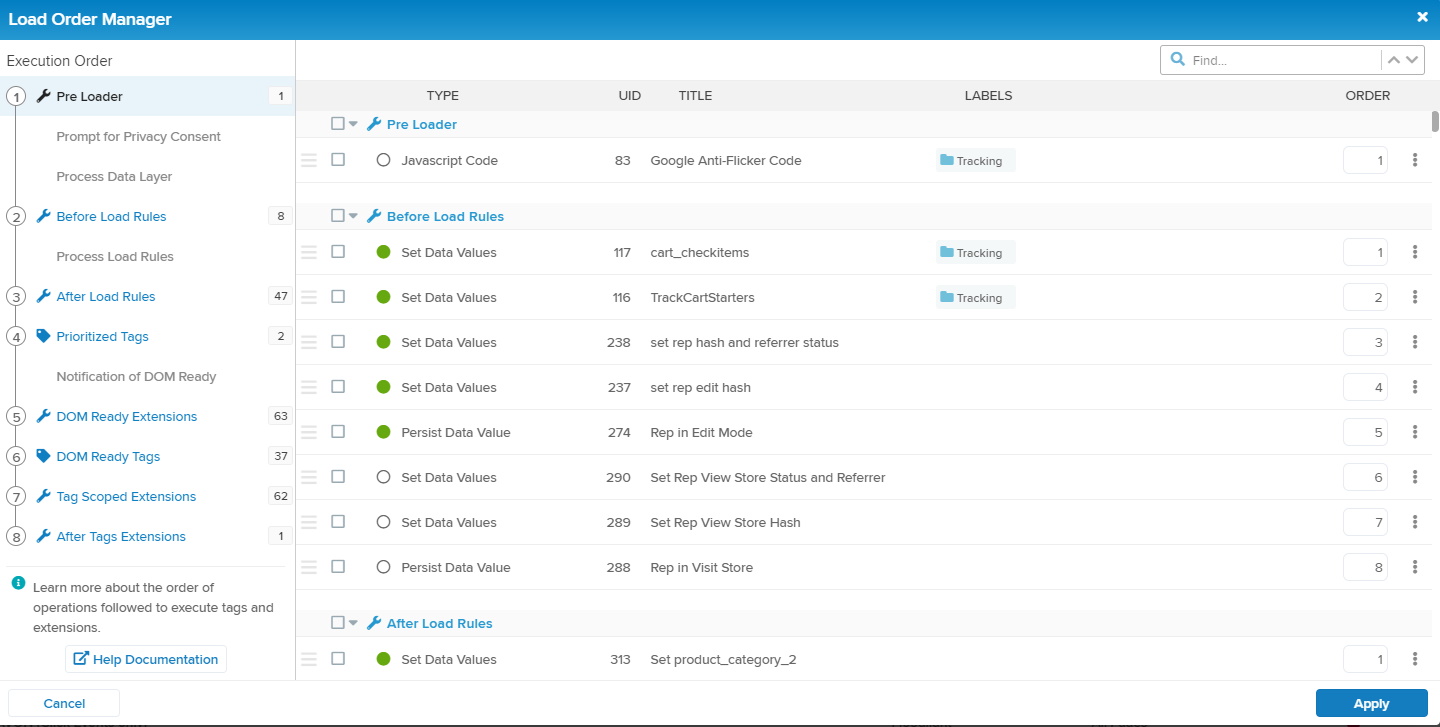 How to nest an unordered list using Markdown in Azure DevOps

How to revert back Visual Studio menu alignment

I recently ran into an issue where Visual Studio decided to right align my menus when I opened them. No other application on my PC had this issue and I never changed any settings on my PC either.

The fix to this isn't as straight forward as updating a menu option from the Tools -> Options section unfortunately.

I currently use an Apple Macbook Pro 2016 for my day to day. It's starting to push on a bit in tech years but for doing web dev it's still more than ok. I have Windows 10 running on it using bootcamp which for the most part has been rock solid.

Last week I ran into an issue where Windows would constantly reboot itself after a few minutes of use. Initially I thought the OS had gotten corrupt after it ran out of battery power while updating during the night. I foolishly forgot to plug in the power cable before going to bed and putting the machine to sleep rather than turned off.

I tried to use the Windows Repair tool to rollback to an image from last week which I knew was stable but this was failing to run in time before Windows would reboot.

Next, I decided to run a scandisk on the hard drive to see if that would solve my issue. Unfortunately it didn't cure anything so I started to think a full reinstall would have to be done.

Have you ever tried to view the style of html placeholder in the browser? By default in Chrome this option won't be available to you but if you press F12 to open the Developer Tools and then click on the 3 dots in the top right corner of the tool window you should see the Settings option.

Click on this option and you will be presented with a screen that should look similar to what's shown above.

To get a list of all files, including files inside subfolders that are ordered by date modified from the folder you are currently in you can type the following into your Windows cmd line(press windows key and type cmd):

'g' will group results by directory/files so all directory listings will be first and then files so it's easier to read.

'd' will order the files by date modifed.

'/S' will go through all subfolders.

This tip is definitely filled under "Stuff I wish I'd known sooner".

In Chrome, when trying to locate where a specific style is located you can simply hold down Ctrl and left click on the style property.

This will jump to the exact location of the property you were looking at in the file that it was declared in on the Sources tab.

No more clicking on the file name next to the style property and then searching for it manually! 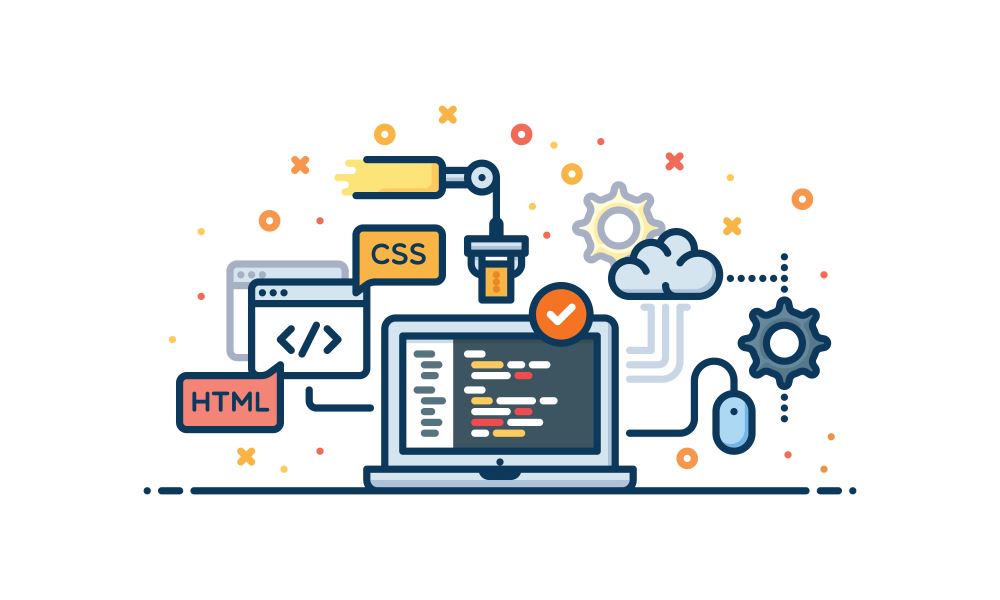 Welcome to another Web Developer Monthly. This month's edition focuses a little more on some of the cool code samples and CodePens out there to help get your creative juices flowing.

If you've spotted anything you'd like me to share for the next Web Developer Monthly let me know in the comments below or reach out to me on Twitter. Enjoy!